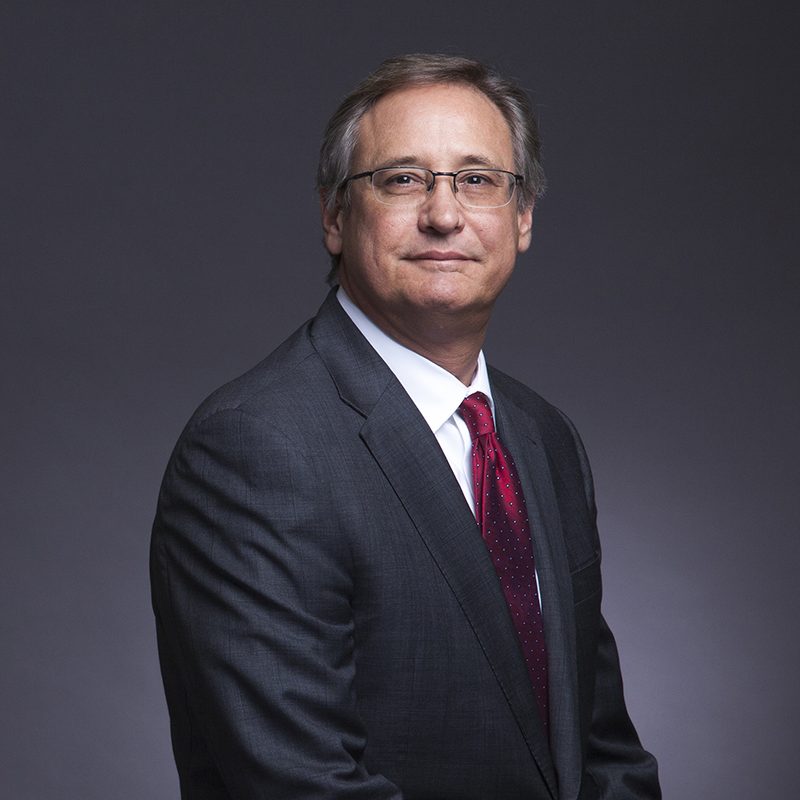 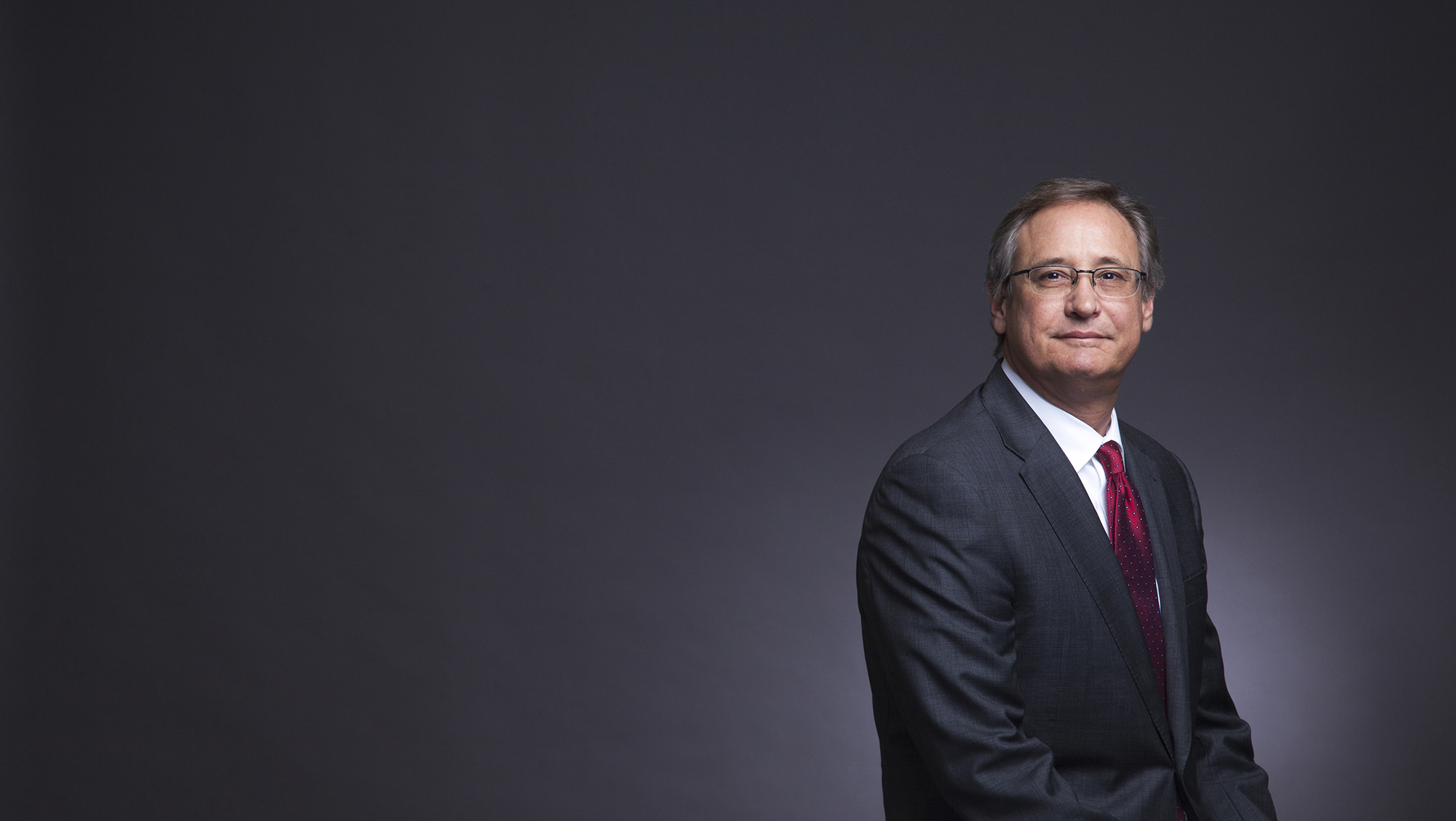 Mark is a past President of the Pennsylvania Association of Criminal Defense Lawyers and was appointed by the Governor to serve on the Pennsylvania Commission of Sentencing from 2015 -2019. He has testified before both the United States Senate and Pennsylvania Senate Judiciary Committees and various legislative and judicial task forces on matters relating to federal and state criminal enforcement and grand jury reform. He is also and is a frequent lecturer on these topics.

Mark has built a record of successfully representing corporations, public officials and individuals.

Mark also has a broad base of civil trial and appellate experience. He regularly represents parties in complex commercial matters, including actions grounded in fraud and in connection with other business torts. He has tried a number of civil cases in both state and federal courts and argued appeals before the Pennsylvania Supreme and Superior Courts and the U.S. Court of Appeals for the Third Circuit. He has also served as a mediator in a number of complex business disputes. Mark also has significant bankruptcy litigation experience.

Board Member and Past President, Pennsylvania Association of Criminal Defense Lawyers

Named to “The Best Lawyers in America®” list for Criminal Defense: White Collar and Commercial Litigation in Pennsylvania by Best Lawyers (2016-2023)*

Quoted, “Could you face PPP fraud charges? What lawyers are saying about potential risk,” Philadelphia Business Journal, May 15, 2020

Author, “DOJ Use of the Defense Production Act to Combat Alleged Price Gouging During the COVID-19 Pandemic Raises Significant Questions for Unwary Vendors,” May 4, 2020

Author, “Stepped-Up Enforcement Under the CARES Act Creates Dangers for Even the Most Scrupulous and Unwitting of Applicants,” April 14, 2020

Testimony before the United States Senate Committee on the Judiciary: “The Thompson Memorandum and its Effect upon the Attorney Client Privilege In Corporate Investigations,” September 12, 2006

WHAT OUR CLIENTS SAY

Mark Sheppard of Klehr Harrison Harvey Branzburg LLP offers a wealth of experience in white-collar criminal defense matters. He acts for clients facing allegations of corruption, bribery and FCA violations, among others. "He is a fearless lawyer." "I'd recommend him in a heartbeat." "A great trial lawyer."