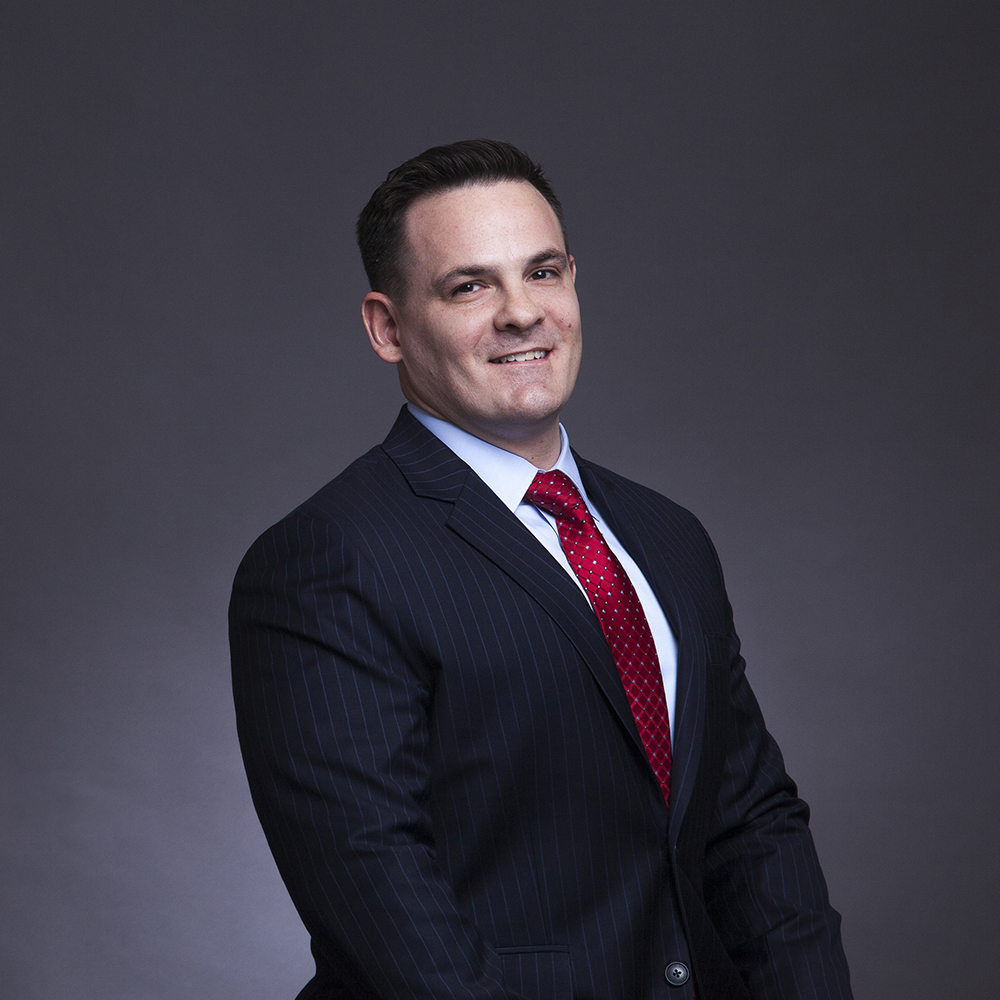 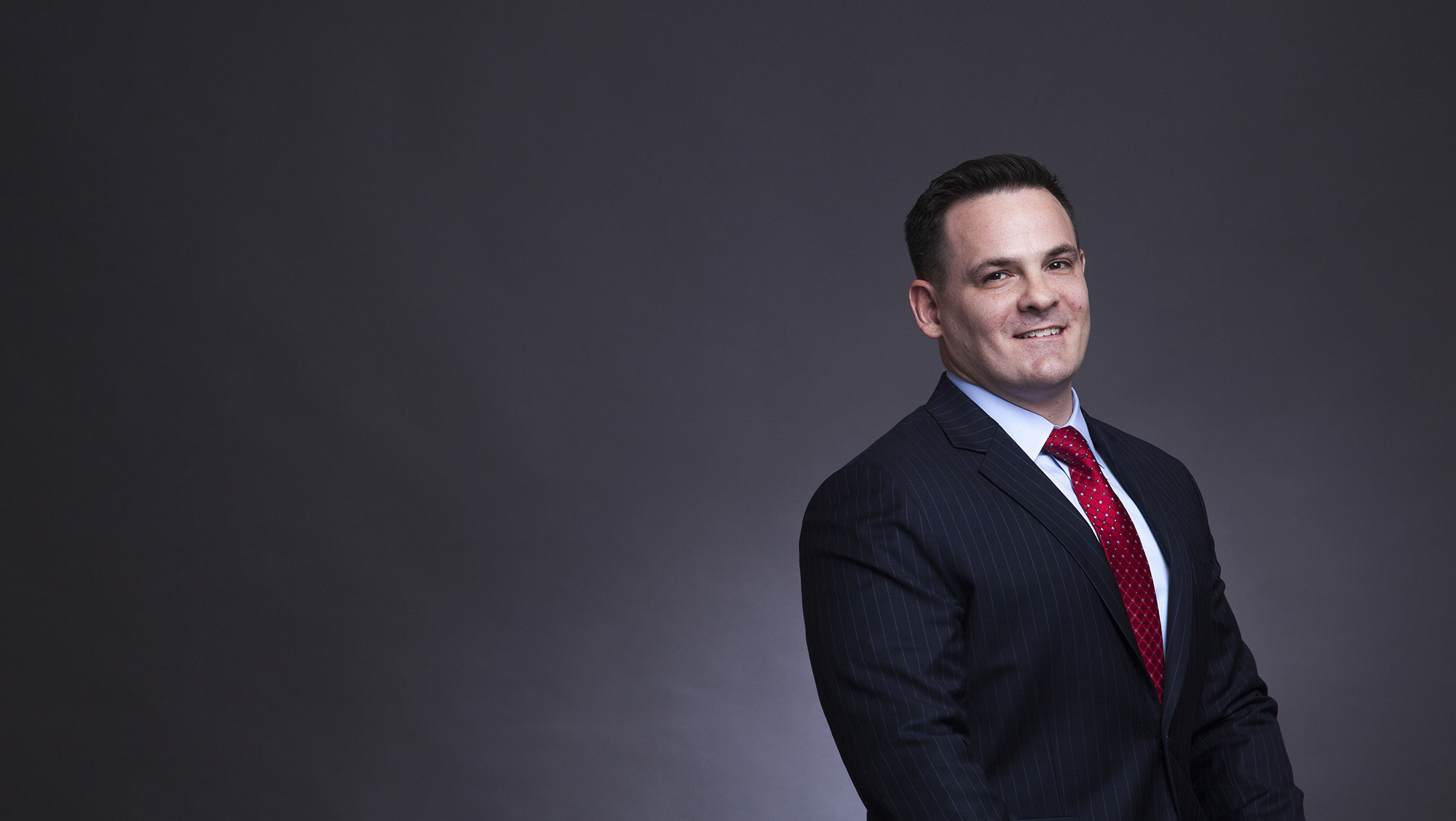 As an experienced trial lawyer with an advanced degree in trial advocacy, Bill excels in the courtroom. Bill has extensive experience litigating a wide range of disputes, most notably those involving mergers and acquisitions, shareholder divorces, the pharmaceutical industry and real estate development. He is a tireless advocate for his clients throughout the litigation process. For cases that are better resolved outside of court, Bill is adept at navigating a path to a favorable solution.

Bill’s recent engagements include representations of:

*No aspect of these advertisements have been approved by the highest court of any state. See Awards Methodology.