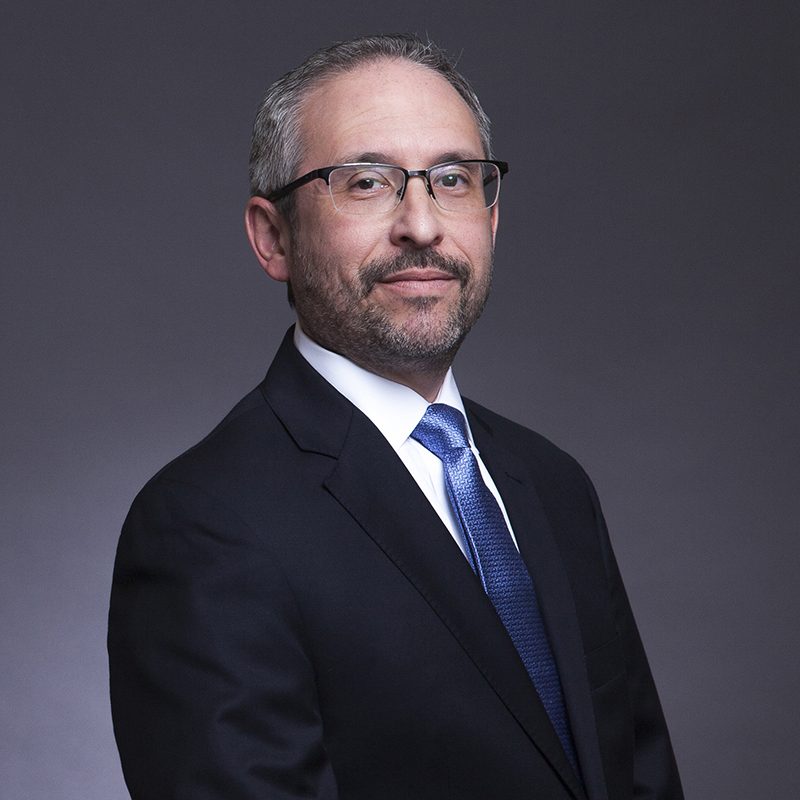 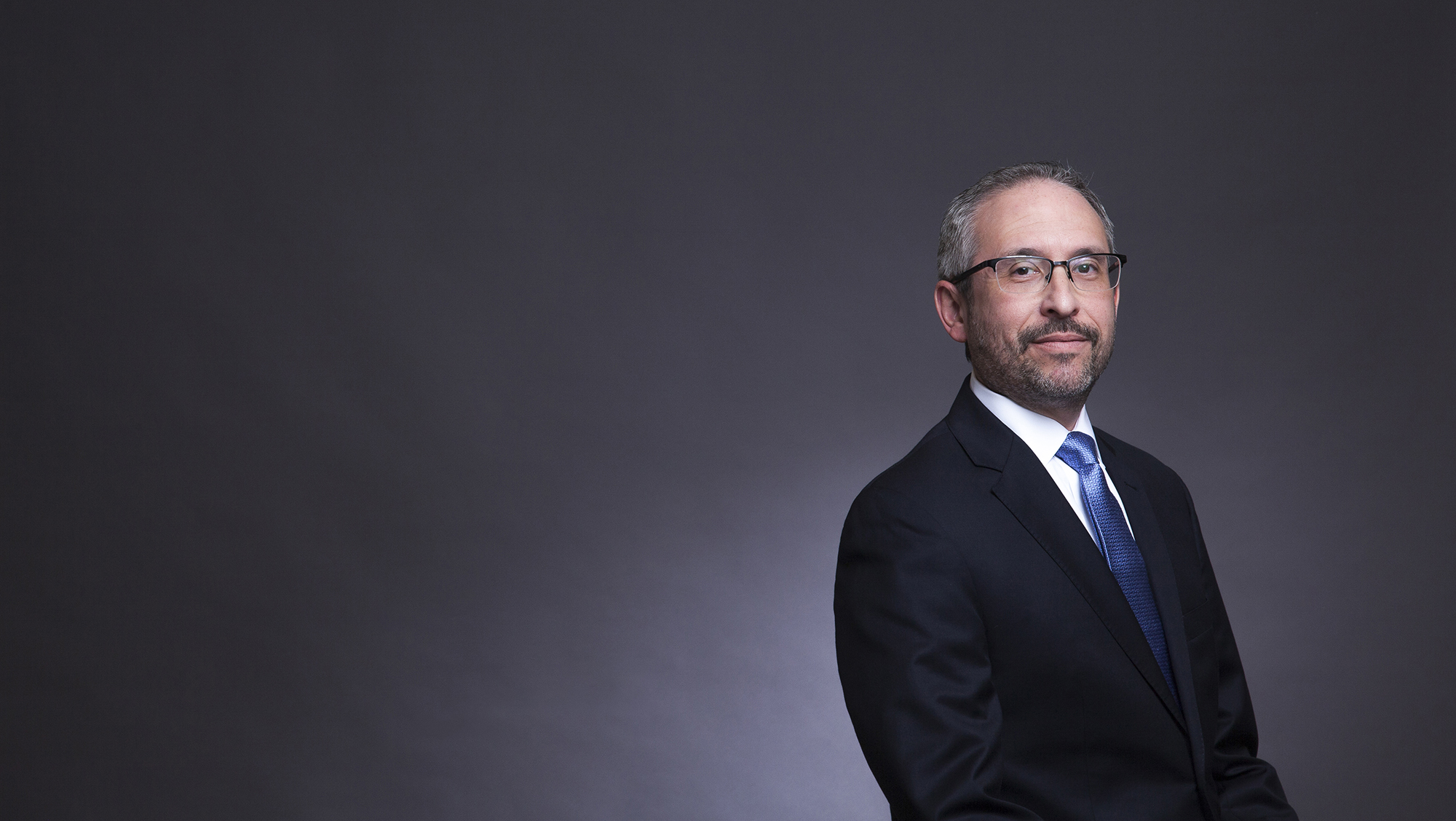 Glenn concentrates his practice on business litigation, with a particular emphasis on appellate litigation. He has argued appeals in every appellate court in the tri-state area and several other courts around the country and has tried cases in various state and federal courts and arbitration forums.

Presenter, “Letters of Intent: Be Careful What You Wish For,” accredited CLE seminar, November 18, 2014