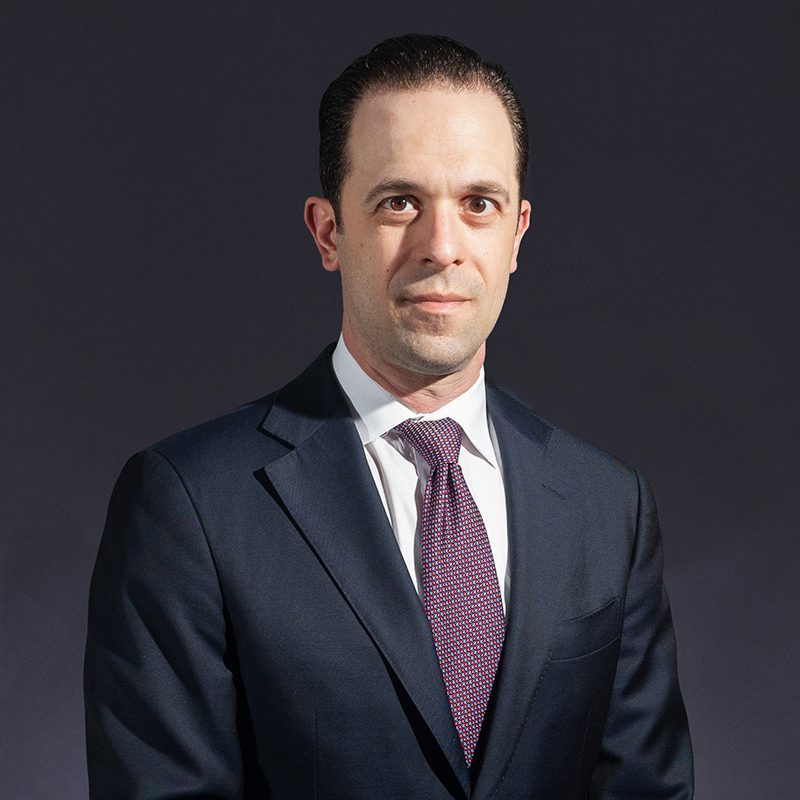 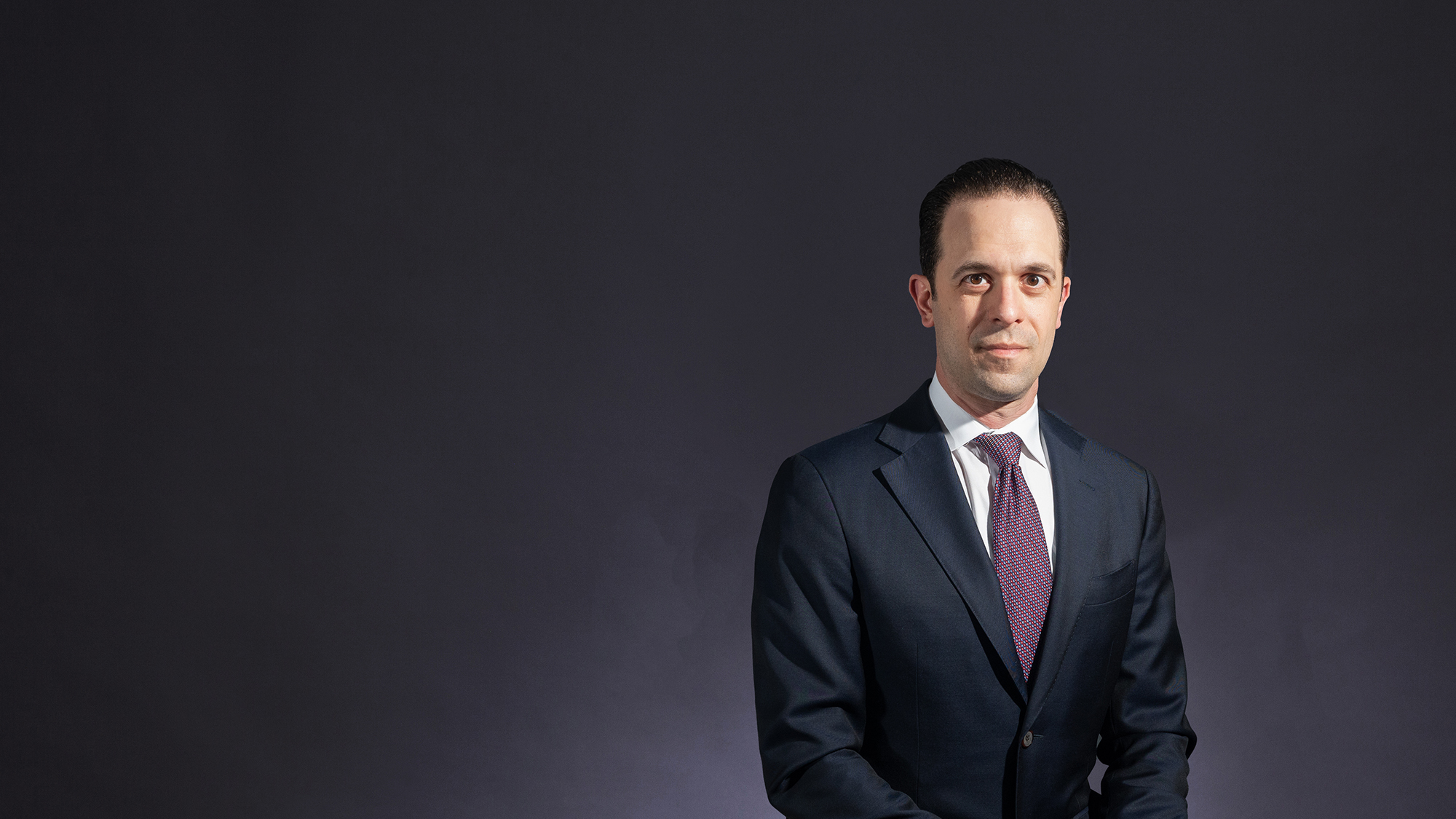 Michael is sought after for his trusted advice, in-depth knowledge and strategic approach to real estate land use and development.  With a wide range of experience as both a litigator handling complex commercial disputes and a transactional real estate attorney, he is able to counsel clients through all stages of the development process and navigate through any obstacles that may arise.  He regularly appears before the Philadelphia Zoning Board of Adjustment and Historical Commission, where he has handled matters for some of the city’s largest developers. In addition to representing all types of businesses in zoning and land use matters, he also has experience representing large condominium and homeowner associations throughout Philadelphia and representing professional athletes in fee disputes.

Prior to joining the firm, Michael was a partner at a mid-sized regional law firm and served as chair of their zoning and land use group.

2012 Unsung Heroes Award – Pro Bono Work and Dedication to Helping Those in Need, The Legal Intelligencer