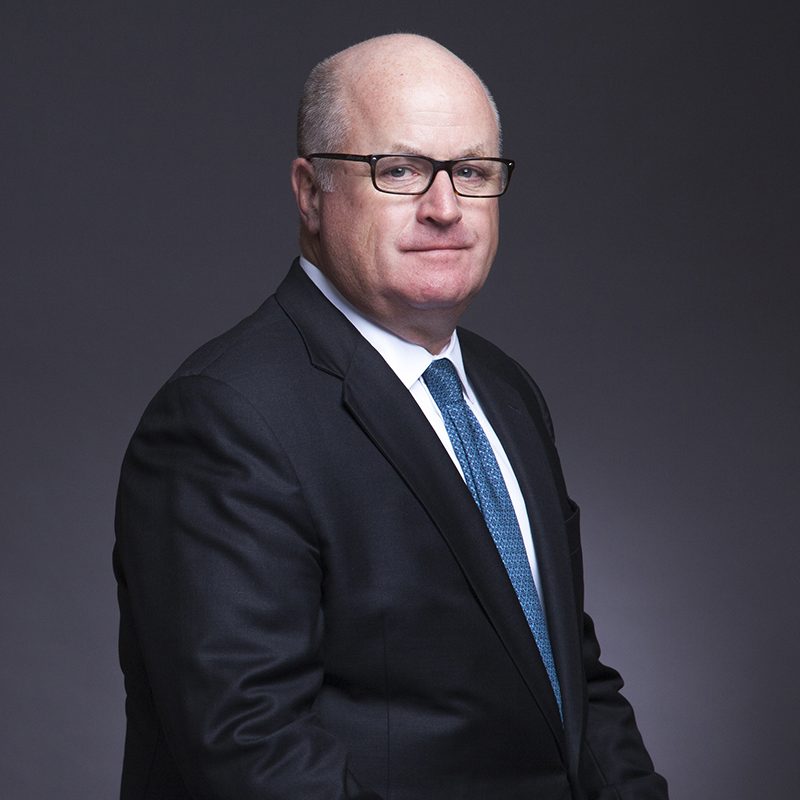 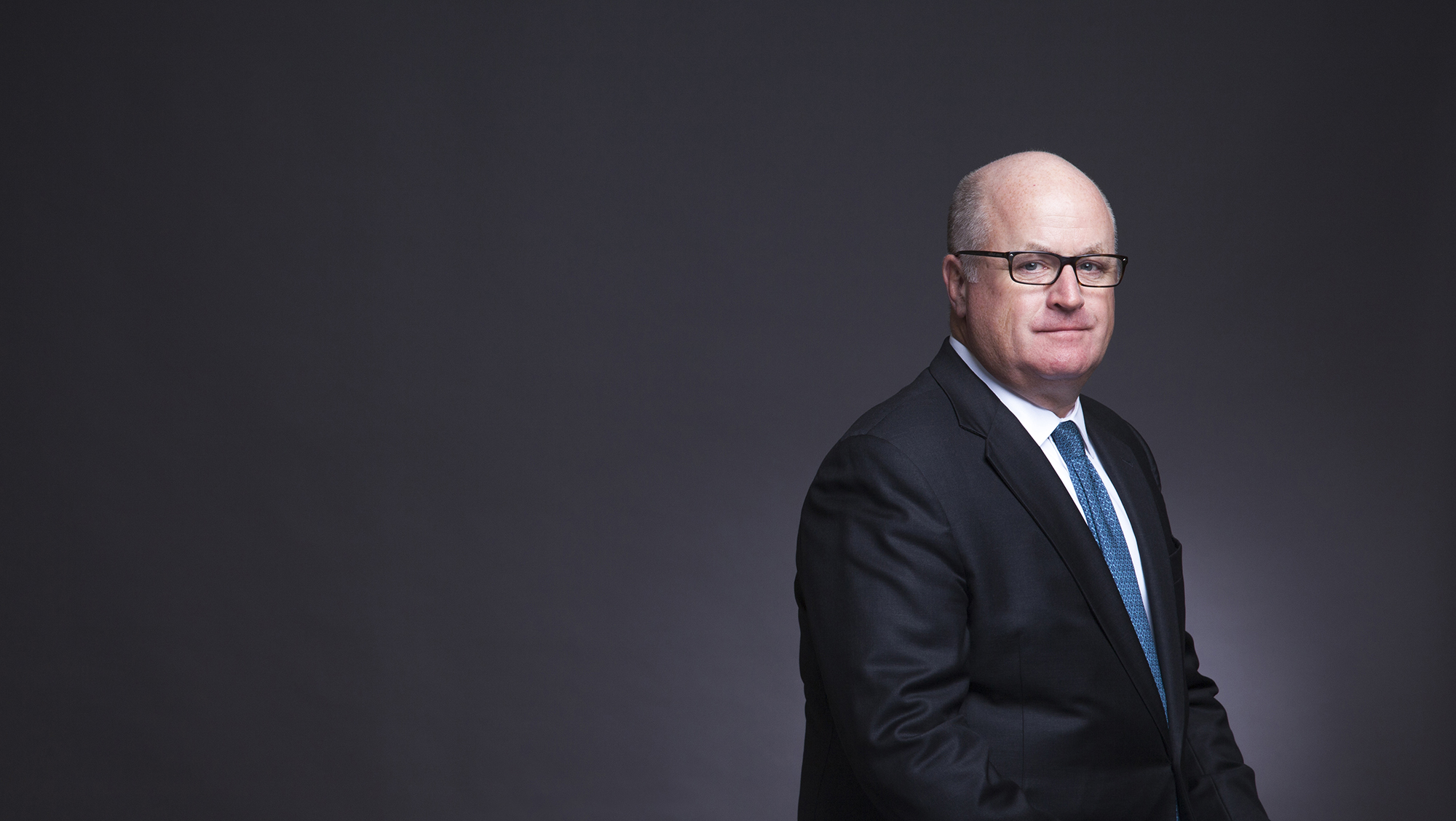 Richard practices complex business litigation and corporate bankruptcy and is regularly involved in commercial disputes in the Federal and State Courts in Delaware and throughout the United States. He represents businesses and other constituencies in complex litigation and bankruptcy and practices before the Delaware Court of Chancery, the Complex Commercial Litigation Division of the Delaware Superior Court, and the United States Bankruptcy Court for the District of Delaware.

In addition to his trial practice, Richard has advised clients in a diverse array of specialized engagements, including representing assignees for the benefit of creditors in ABC proceedings in the Delaware Court of Chancery, representing independent directors and other independent fiduciaries in corporate investigations, representing businesses in out-of-court restructurings and Article 9 transactions, participating in litigation and restructuring cases in Canada in connection with cross border disputes, and being retained as an expert witness on Delaware corporate law and Chapter 11 bankruptcy.

Richard’s notable experiences and accomplishments include the following:

Member, Board of Trustees, Archmere Academy