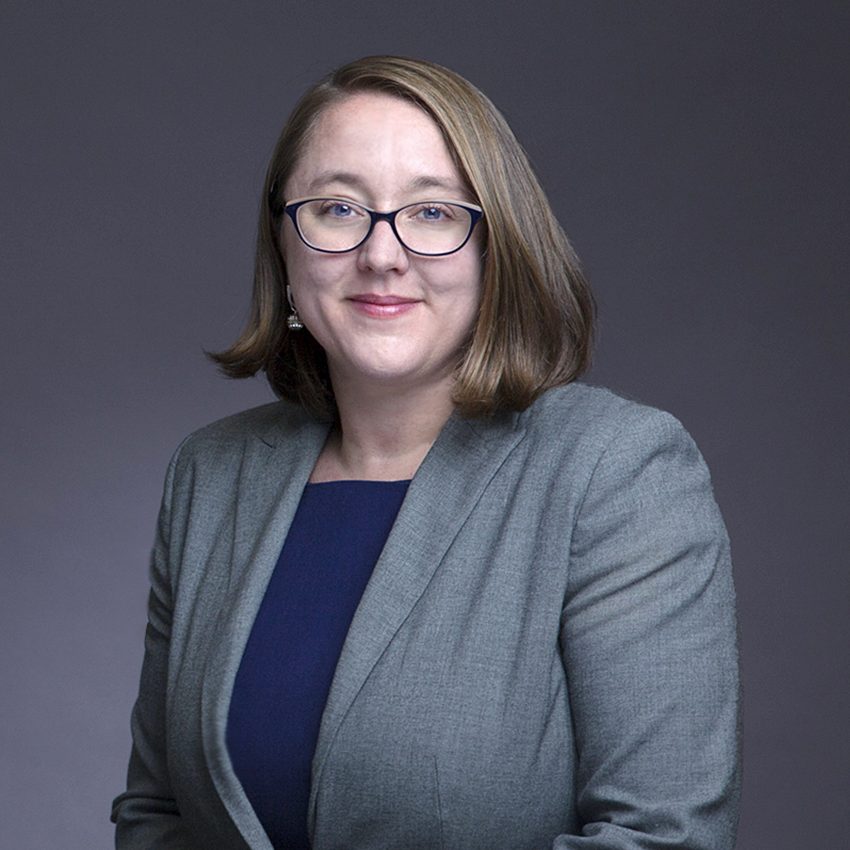 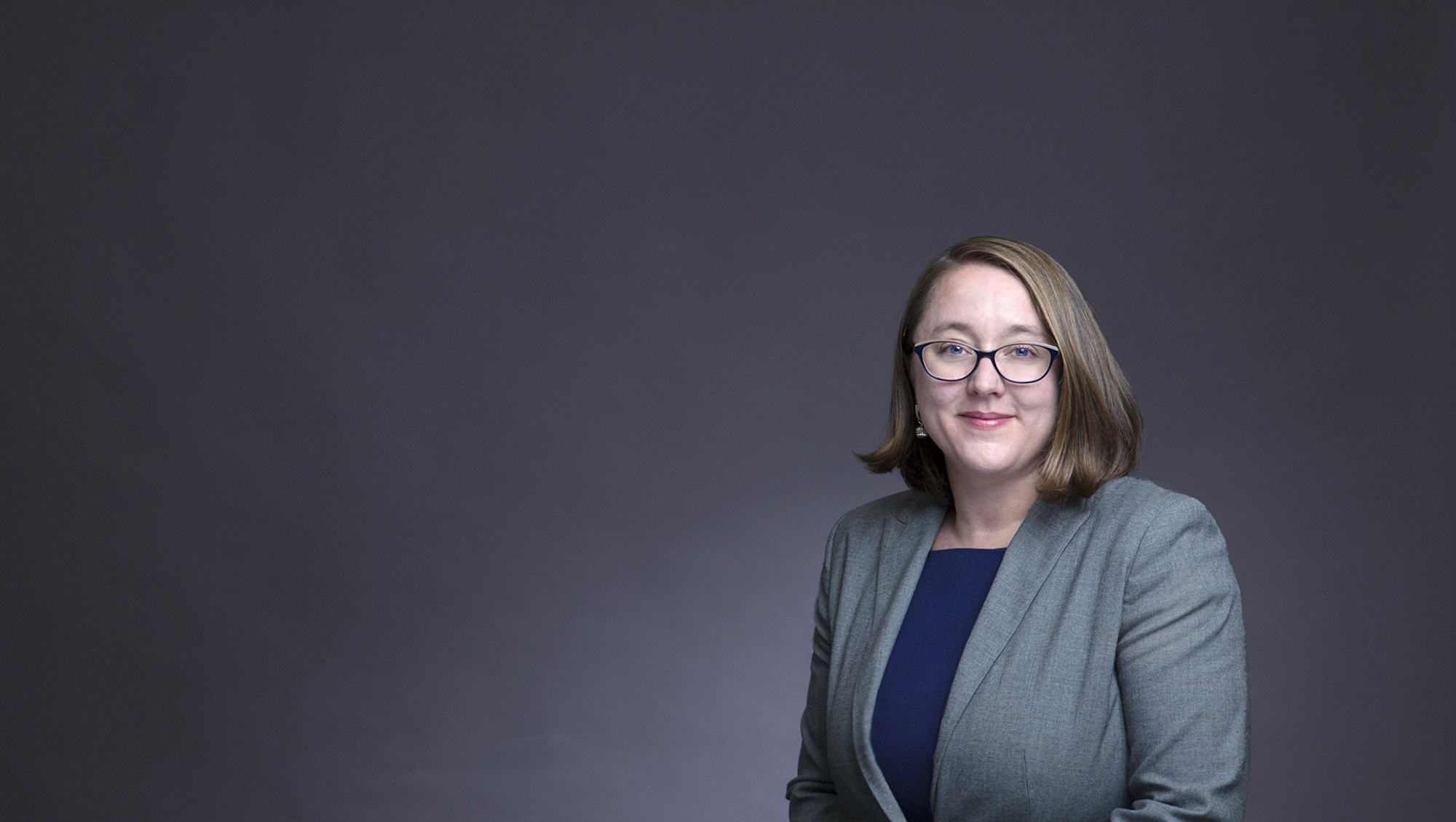 Paige is strategic and skilled in the handling of high-stakes business disputes in the federal and state courts of Pennsylvania and New York. She has tried and arbitrated complicated and intricate business litigation, including injunctions. She is skillful at understanding the technical elements of complex matters and diving into the details of hotly contested factual disputes.

Paige also has a distinctive practice working in the transportation industry on litigation involving consumer protection, fraud and contractual claims.

In July 2019, Paige was appointed to a six-year term as a member of the Pennsylvania Transportation Commission by Governor Wolf.

Significant matters Paige has handled include:

Before becoming a member of the bar, Paige lived and worked in Ukraine for an organization promoting public diplomacy through educational and cultural exchange. She is fluent in Russian and proficient in Ukrainian.

Author, “Travel Restrictions: What to Expect Now and for the Foreseeable Future,” April 6, 2020

Presenter, “E-Discovery Disasters and How to Avoid Them,” accredited CLE presentation, October 24, 2019

Presenter, “Letters of Intent: The Good, The Bad, and The Ugly,” accredited CLE presentation, September 20, 2018